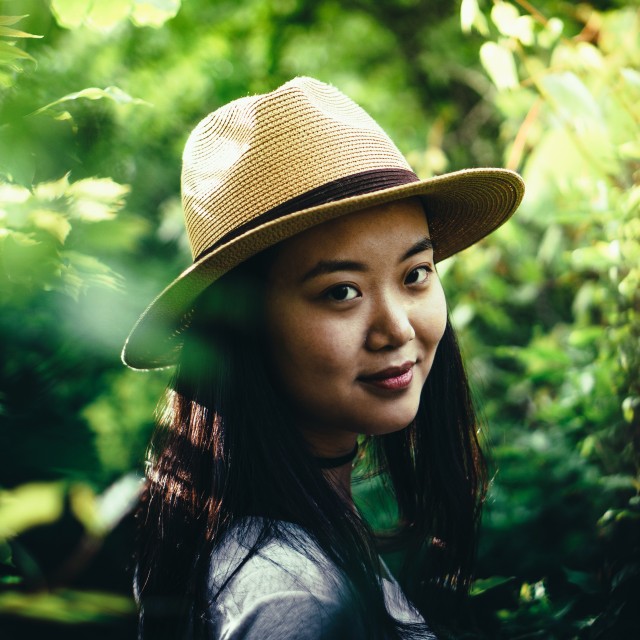 I confess: I’ve been lying to you all these years! I don’t wear a white sombrero like my avatar does. I wear a Panama hat instead. Let me explain. It’s more than just a fashion statement!

It’s not just a question of style

There is more to it than just the hat type I realized recently. It dawned on me that myself but basically all so called white hat SEO practitioners are in fact Panama hat SEOs. Let me explain.

The realization came while I read a new blog post by a very well known SEO blogger. She was linking back to her posting from 2007 to denounce the same person again for the same reason years later.

It was the everlasting white hat vs black hat SEO “debate”. She argued that black hat SEOs are better than clueless white hats. It was probably just a link bait but I didn’t fall for it.

At night all cats are gray

To be honest I’m not interested in that debate at all anymore. When I started out in SEO most people where more or less gray hat so I wanted to stick out by being whiter than white.

These days most SEOs are by far whiter than a few years back.

I still want to be white hat and ethical, even more than others, but today it isn’t that surprising anymore.

You rather rather stick out when publicly defending black hat SEO. This is probably one of the reasons this SEO blogger did it. On the other hand

there are no white hats or black hats if you ask me.

I aspire to be like my avatar, it’s my goal to wear a completely white hat but in reality there are no saints. We are just humans.

Also in this ever changing Web landscape and SEO industry what is white hat today might end up black hat tomorrow.

What is black hat today might become altogether illegal tomorrow, or worse it might be illegal already and you simply don’t know it.

The history of the paid links debacle

Just look at so called “paid links”. They haven’t been officially black hat or rather outside Google guidelines from day one. People all over the Web bought text link ads like any other ad type!

To this day some people outside of the SEO industry do oblivious that there might be a Google penalty for paid links.

In case you look long enough you might still find some comments of mine from around 2006 where I actually defended the practice of paid links, then known as text link ads.

I bought links myself! Yes, I’ve done that. I even used to seek out high Pagerank sites and to offer them assistance with getting text link advertisers.

At first former Googler Matt Cutts has been denouncing “paid links” in his cat blog but what did I care for Matt Cutts’ cats? Text link ads have been around way before Google.

Finally paid links have been marked officially as outside the Google Webmaster Guidelines.

By then I think I had already stopped using this technique. I have never used it on large scale or depended on it so I didn’t care much.

It was just sad because many bloggers lost their income. Same had to give up. Google’s competing product – Adsense – didn’t suffice to fill in the void.

You need to know what not to do

Every SEO serious about optimization for search engines has to know some black hat SEO basics at least to know what not to do.

Also when you don’t use black hat methods it doesn’t mean your competition won’t either. You at least have to able to spot it. How else can you report them to Google?

All SEO is always Panama hat SEO. While you have to aspire to be as ethical as possible there will always be a black band around your Panama hat.

Stop arguing about white hat vs black hat. Take note that a Panama hat isn’t gray either. It’s what we call “nature white” or “natural white” over here in Germany.

That’s it: Human nature is never white. Ethics are not really natural, they are mostly part of our culture.

We have the ten commandments and Google Webmaster Guidelines that show us the path more or less but we are prone to error trying out new things.

The bible says “let the one who has never sinned throw the first stone!”

Until then, while wearing your Panama hat, make sure it’s ethical. My Panama hat by Pachacuti is hand made in Ecuador and fair trade certified. Women can wear them as well!