How Blogging Made Me Famous in Less Than 3 Weeks 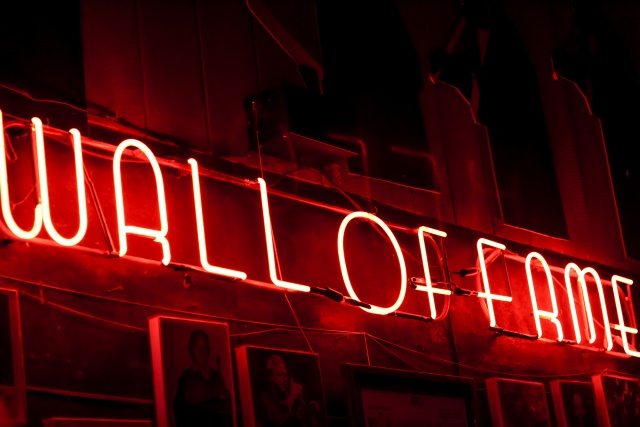 The SEO 2.0 blog has made me famous after less than 3 weeks. It is of course somewhat a proof of concept. I want to practice what I preach and know myself if it and how it works. Thus

I analyzed what happened and my statistics for the first 3 weeks.

Now I want to share my findings with you. Some things worked out, others did not. Most significantly many things happened that I did not expect.

What surprised me most:

in a positive way

in a negative way

My goals for the next three weeks

I forgot to mention that I will be on vacation the last 2 of the 3 weeks, so hurry up! Until now being famous feels good. You should try it too.

[Note that I will add the respective links in this article consecutively.]