I live in the Blogosphere 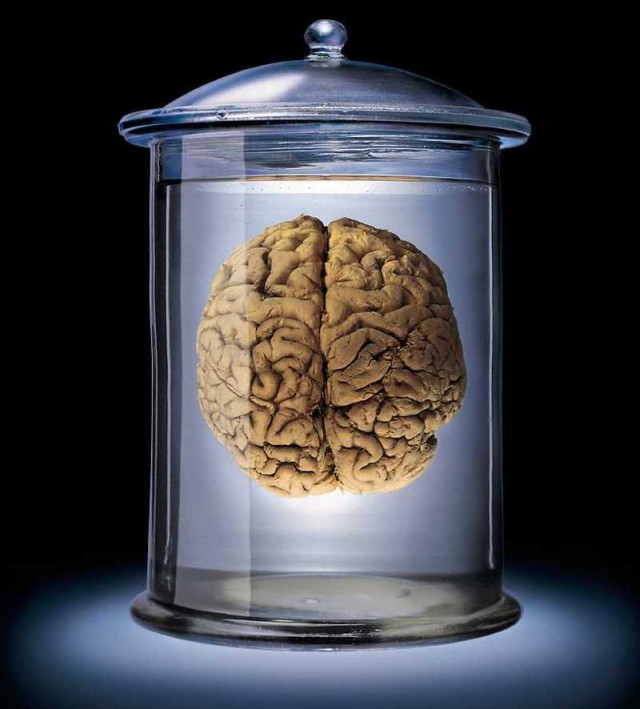 I don’t live in a house, town, province, or country anymore. I live in the blogosphere.

I don’t belong to an ethnic group, profession, religion, orientation, political affiliation, interest group, or educational background.  I’m a citizen of the blogosphere.

I don’t write E-mails, make phone calls, or write letters anymore.  The blogosphere is my communication medium and my blogs are transmitters.

These three statements that I’ve written above are, of course, false. I do have a home, a family, a job, and I have a number of attributes which came to me either by birth or by chance.

Yet, in some virtual or idealistic way, I shed these physical trappings and exist as an independent soul in the blogosphere –

or whatever else you want to call this medium). I decided early in the process of becoming a blogger that I wasn’t going to make a big fuss about

– with one notable exception that I devote a second blog to.

–  strongly identify themselves with their home geography.

There are a number of blog directories, groups, or blogrolls for people who live in Canada.  I’ve been a member of one or two of them.  They’re full of good people and they write good stuff.

I like where I live and I take a certain pride in being associated with my home country.  A potential market of over 30 million people is nothing to sneeze at.

However…  I think I can successfully communicate and entertain a much broader audience.  I’m estimating this audience to include about 1 billion people (assuming they can read English).

By limiting my on-line identity to the specifics of my physical life, am I limiting my potential audience and my potential range of topics that I can write on? I don’t know, but I worry that I might.

Can you write for everyone or just a niche?

My goal is to write about thoughts and ideas that might interest everyone or anyone.  Yes, that’s a pretty big challenge. It might be impossible.

However, I feel that if I represent myself as a citizen of the blogosphere, rather than a specific cultural or interest group, I stand a better chance of appealing to a large audience of people.

Haven’t many of the historical barriers and boundaries that hindered communication fallen as the democratizing forces of globalization and Web technologies have spread?

By thinking of myself as a citizen of the blogosphere, I attempt to set my biases and preconceptions aside.  I

attempt to communicate simply and clearly to a potentially huge audience.

There is no doubt that my knowledge, experiences, and environment not only shape my writing, they will appear in my writings.

That’s fine and it’s certainly useful.  I just don’t want my cultural programming to limit who I talk to or what I say.

So, welcome, fellow citizen of the blogosphere. Got any ideas that you want to share? I sure do.

This is a contribution by Mark Dykeman

Mark Dykeman is an IT professional who really enjoys writing about cool stuff. He broadcasted from his brain at The Uncanny Broadcasting Brain Blog while he’s trying to address the questions and needs of introverts at The Mighty Introvert.

← Blogging for World Domination
Bonsai Blogging: How to Fail with Social Media →