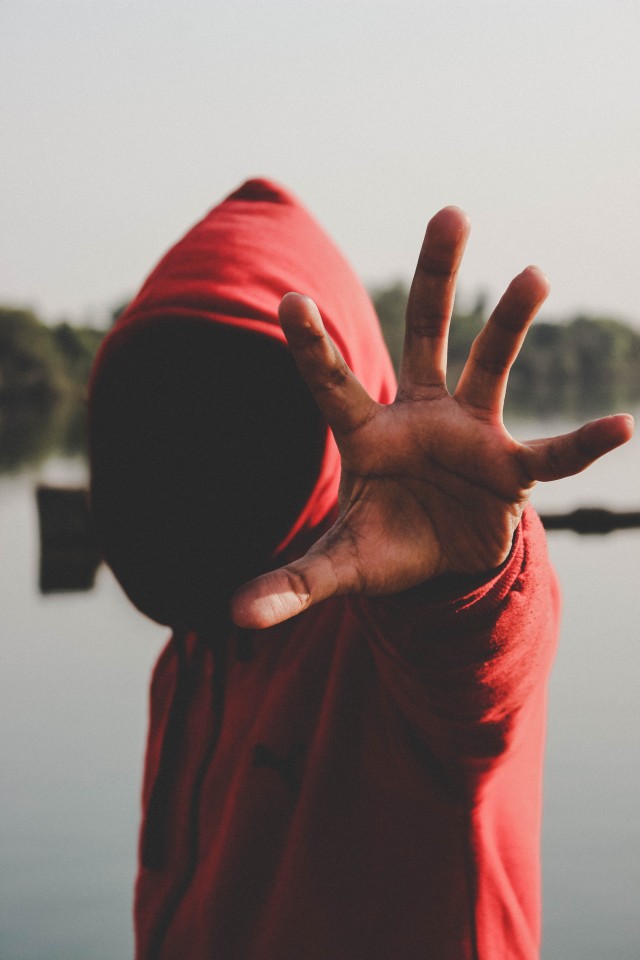 Euphemisms are often made up words that are meant to hide the real (in most cases negative) meaning of existing terms.

Killing in the name of

For example the thing the US government refers to as “targeted killings” is basically an assassination which in turn is simply murder.

As you’ll see there are often several levels of camouflage to make a horrific thing sound quite nice.

Such terms are often used by governments and corporations. The more obnoxious a government or corporation the worse the linguistic fall out.

The Google overlords who rule the Web

You may have noticed that Google has also become one of the most active creators of euphemisms in recent years despite being “just” a corporation.

Such language world renowned author George Orwell coined as “newspeak” is often difficult to discern at all and ultimately also to understand.

Thus I decided to provide an unofficial Google newspeak glossary for all those who want to grasp the real meanings behind the cryptic announcements by the Internet giant.

In case you still don’t know what manual action in commercial relationships means read on.

The glossary structure is as follows:

Are there more Google terms we need to translate to make sure most people do not mistake them for sexual metaphors? Tell me in the comments.

Don’t forget to add the translation too! Btw. Do you also practice manual action in commercial relationships? You dirty rascal!