Are You After Traffic or Visitors? 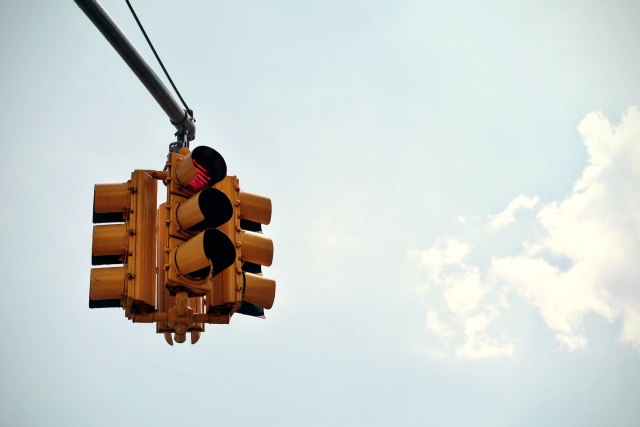 I explained in more detail that you have to think about each and every person visiting your blog or site as an actual human being and guest. You have to be

Today I want to elaborate on the topic of traffic vs visitors and show you an example.

I’ve read some reports over the recent years that for many sites social media traffic is more important than search traffic now.

These reports are true but they don’t apply to all types of sites, countries, markets and topics. Some things work well on social media others don’t. Also social media algorithms throttle organic reach by now.

Some website owners report that they get more visitors from Facebook than from Google. Think viral websites like BuzzFeed or ViralNova. Others report negligible numbers from social sites.

These numbers are highly subjective and depend on the market but I don’t want to argue with them here. My focus in this article is on the difference between the traffic and visitors metaphor.

Let’s take a look at the actual “traffic” coming from social sites.

I have been a staunch supporter of social media and its traffic a few years back. I was more than once arguing that social media traffic is the best around.

It’s still true in a sense but it depends on the goals of your site as suggested above. Ecommerce sales do not work well via social sites, Pinterest being the exception here.

For some use cases or types of sites the social media traffic is of low quality. What does traffic quality mean? Can you ascribe quality to actual people?

It means that the people who arrive via Facebook or Twitter are only slightly interested while searchers on the other hand are often highly determined to buy something.

One way to determine the quality of traffic is considering the bounce rate but it’s a fuzzy metric you can’t compare from site to site really.

Another way of finding out whether the traffic actually makes sense for you is the the average time on site as Google Analytics calls it. How long do your visitors actually stay on your site?

Well visitors from social media usually stay for mere seconds on SEO 2.0 according to Google Analytics even when they don’t bounce.

The number is even lower for some sites – think Reddit – while niche social communities can perform better because their members are already “qualified”.

Boring topics are not the problem

You could argue it’s my fault and social media users don’t care for search engine optimization and similarly boring topics.

Yet I had several viral posts on social media like Twitter and some of them are not even dealing with SEO. Many of them recently got updated.

What we see here is that these visitors are indeed traffic not guests, they don’t even drop in, they just move on. They pass your website while moving somewhere else.

Mere seconds are indeed abysmal, even on a blog like mine which gets lots of off topic traffic (Google Image search for instance). Other users, aka real visitors stay 10 times as long.

You should aim to get these real visitors not traffic that moves on.

People who stay in their car and just slow down without even leaving their car are not the perfect clients, unless you have a McDrive type of business.

I’d prefer to be a restaurant, not because my nick-name is Chef but because I want to offer my guest more and a better service instead of just getting the stink of the traffic exhausts and a few bucks.

Thus I ask you again: Are you after traffic or visitors? Do you want people to drive by your site, slow down a little and go on? Or do you want real visitors who stop by and stay for a while?